Conquering the mountain that is opioid addiction, a conversation with a local woman and entrepreneur | WFRV Local 5 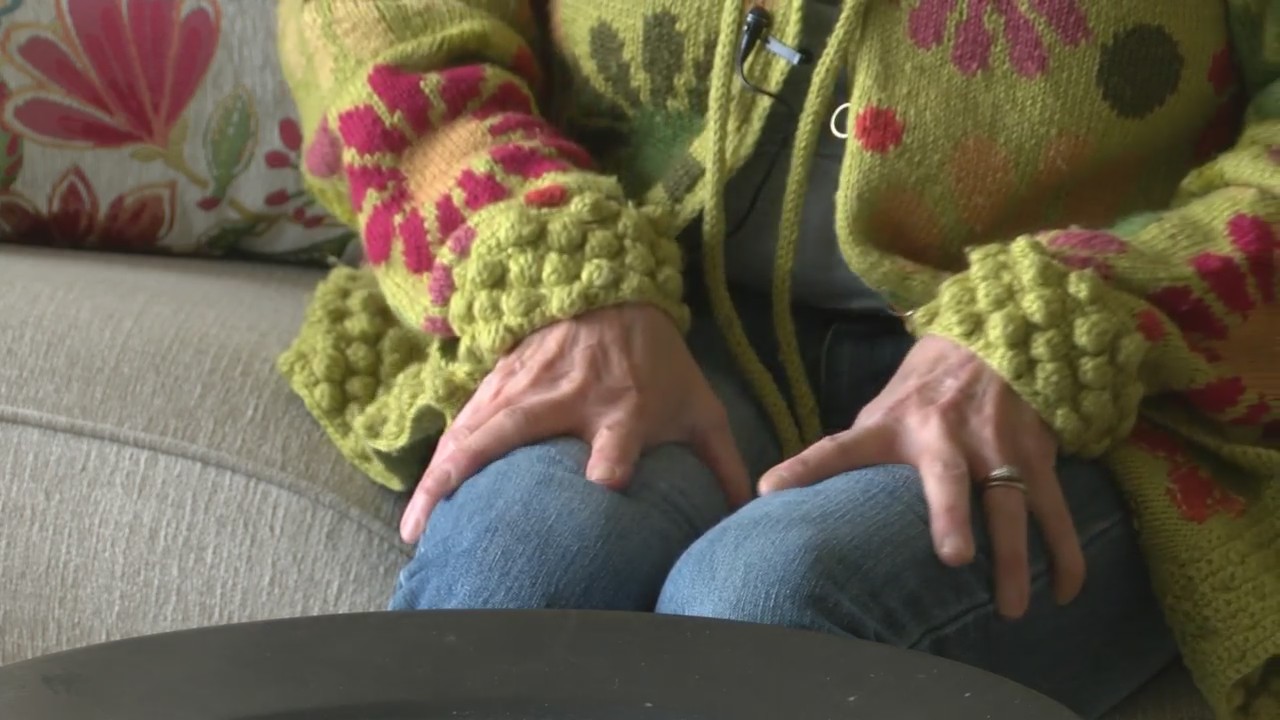 LENA, Wis. (WFRV) – Rhonda Budz has been fighting a battle with chronic pain management for the last 38 years all because of a devastating car accident.

Rhonda Budz of Budz Family CBD said, “I was rear-ended by two semis and hit by a van head-on.”

The day was December 21st, 1984 and it sent Rhonda Budz down a long three-year journey of opioid use.

“I was afraid to get off of them because I was in so much pain I didn’t want the pain to come back so I continually took anything they gave me,” said Budz. “I would get sick, I was out of it all the time.”

After three years she decided enough is enough and sat down with her doctors to create a holistic pain management approach using acupuncture and exercise and most importantly no more pills.

“Some of the treatments helped me a little bit to get rid of some of that severe pain but there was just this lingering pain that wouldn’t go away,” said Budz.

Budz lived like this for 33 years until she tried CBD oil to manage the pain.

“My son was really into the hemp and he told me to try that,” she said.

CBD oil comes from the hemp plant which is in the same family as marijuana but what hemp lacks is THC, so it can not get you high, making it legal in Wisconsin.

“After 30 some years with it I was like I’m gonna try this and I did,” and Budz. “And that just lead me to five years now that I’ve been pain-free and it’s the best feeling you could ever have.”

Her journey with hemp lead her to Festival Foods which now carries her family’s line of CBD-infused products.

“I take 17 ml every morning,” said Budz. “I put coconut oil in my coffee because I don’t really want the sugar and other things because we have all different edibles, cookies candies, a whole bunch of things.”

Budz said this issue comes down to not viewing opioids as the first and only way to manage pain.”

“I know that’s just what the doctors are told and they’re trying to help but honestly there’s just a lot of better ways for people to get rid of that pain because it’s just a cover-up,” said Budz. “Because the industry is so big people just do what the doctors say and the opioid, it’s just not gonna stop. But there’s people that didn’t have the good path I had and they listen and they take it and they get totally addicted that they can’t get off of it.”