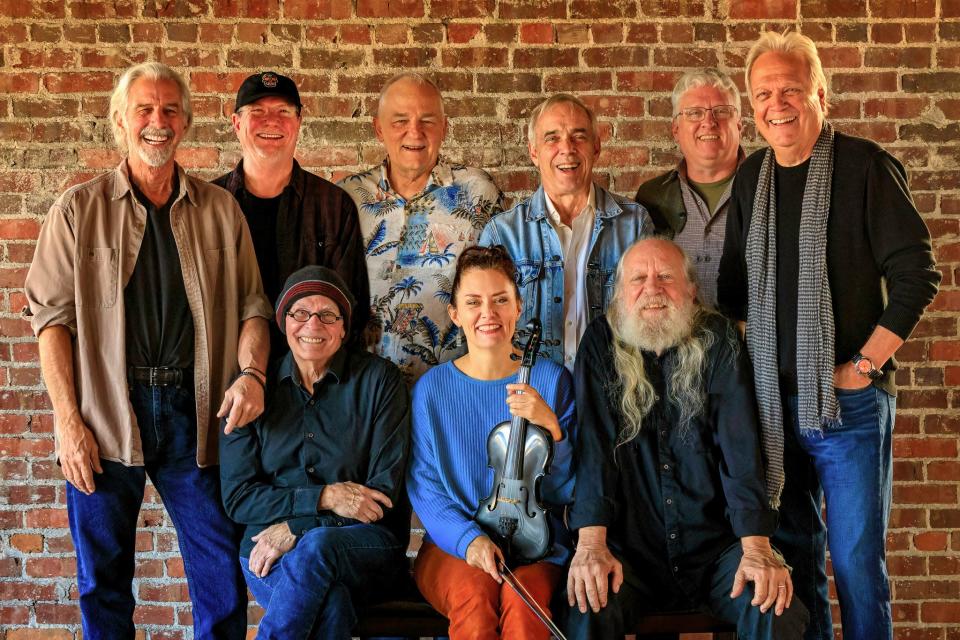 A regionally created documentary explores how the Ozark Mountain Daredevils band rose from its Springfield roots and acquired international stardom.

“The Ozark Mountain Daredevils — Backstage” will premiere at 8 p.m. June 30 on Ozarks Community Tv, which made the documentary.

The 90-moment presentation explores the band’s wealthy 50-calendar year record from early times as a “a ragtag selection of hippies, bohemians and musicians of no mounted ambition” to their international recording good results with chart-topping hits these as “Jackie Blue” and “If You Wanna Get to Heaven.”

“The Ozarks has an abundance of musical talent, from area bluegrass jams to local community theater,” said Rachel Knight, Choose normal manager, in a news launch.

“And nonetheless, it’s not each day that a community band hits it large across the country and on the global phase. That is a tale well worth telling with depth and element and we’re honored to do just that.”

By live performance footage, archival illustrations or photos, interviews with band members and tunes from the band’s expansive eight-album catalog, “The Ozark Mountain Daredevils – Backstage” tells the story of how a group of Springfield artists, with voices that produced harmonies normally in contrast to the Beatles and the Eagles, became firmly established as one of the most legendary rock bands of the 1970s tunes period.

“The story of The Ozark Mountain Daredevils is multifaceted, from the band’s development, their lyric producing, the vocal harmonies that led to countrywide and international achievements, and their continued perseverance and acceptance for 50 years,” explained Brent Slane, Choose application producer, in a information release.

“It’s a journey that we are pleased to produce for lovers previous and new alike.”

The documentary will air a 2nd time on July 3 and will be available to stream on video.optv.org on July 1. DVD copies of the plan will be offered for order all over the end of July.